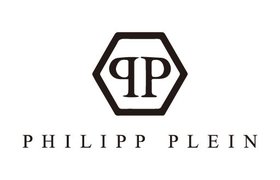 Plein was studying law when he began designing furniture. Soon his designs drew attention from experts within the interior design industry and in 1998, the company was founded in Munich, Germany.

Plein started making bags and accessories from the leftover exotic leathers, which were sold alongside his design pieces at trade fairs. In 2003 the entrepreneur was asked to design a lounge at the German trade fair CPD Düsseldorf, for Moet & Chandon, where he was also allowed to sell his accessories. The initial namesake casual fashion brand was born a year later in 2004, while the current Philipp Plein luxury ready to wear label was launched in 2008. The brand currently counts more than 100 stores around the world.